The Taoiseach Leo Varadkar has confirmed that the General Election will take place on Saturday 8 February.

The Taoiseach told RTE at the weekend that he had made a decision about the date and confirmed to his cabinet today that the election will be held in 25 days.

This morning’s announcement comes just hours after pictures emerged online of Leo Varadkar’s team putting up posters in his constituency in Dublin.

Fine Gael is emphasising looking forward in its General Election slogan – ‘A Future to Look Forward to’. 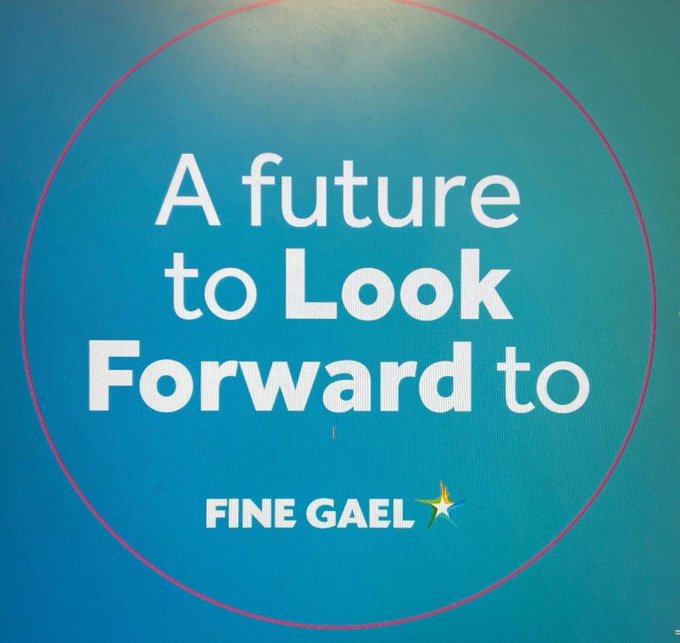 Sinn Fein has appointed Pearse Doherty as Director of Elections.